A Dive into Keto: Is it right for you? 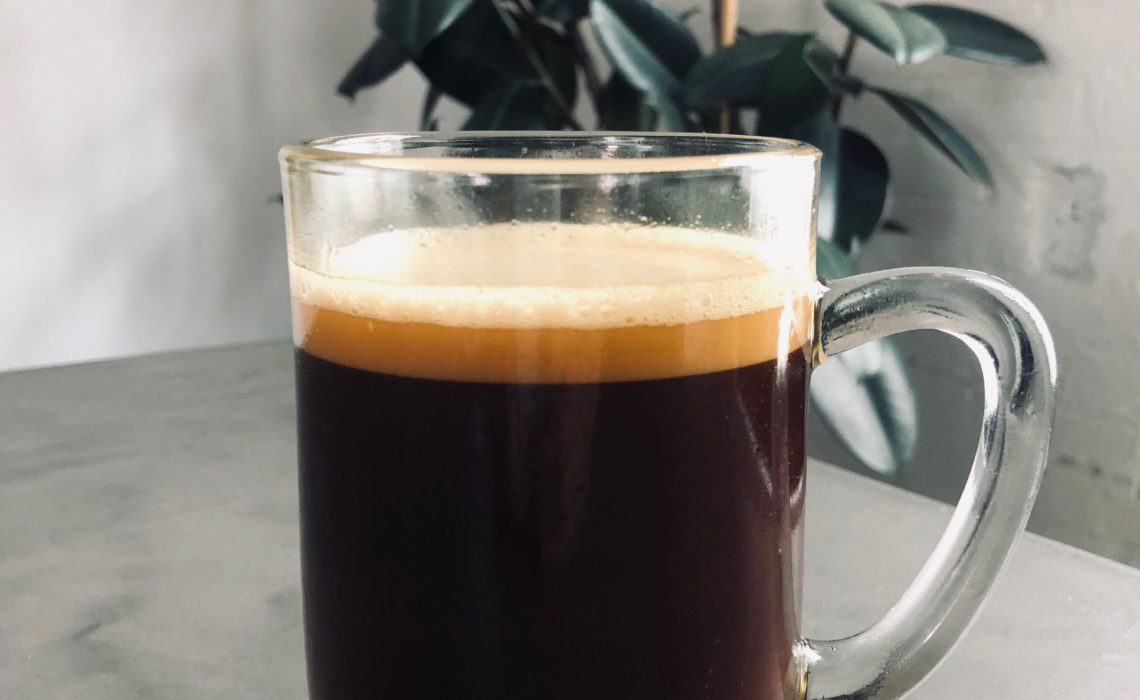 After deep research into the ketogenic diet, I decided the only way to be able to recommend or negate the diet would be to try it for myself.

What first drew me to the ketogenic diet was its fat burning capabilities and promised mental clarity. Having studied biochemistry and nutrition, I workout daily and maintain a very lean body fat, so I thought myself the perfect candidate to experiment with keto, diving headfirst into the intuitive shift of bettering my body’s ability to turn food into fuel. I truly thought I had a full understanding of what it meant to completely shift your body’s energy-burning source… but I was mistaken. As I had never experienced a low carb diet(and keto is very low), I had no idea what was coming as far as the mood swinging side effects of deprivation. But let’s not get ahead of ourselves here.

In preparation for my experiment, I purchased Keto sticks (so I could determine exactly when and how effective my Ketosis was), as well as a kit to test my blood sugar levels, which I actually found most interesting. Then I cleared my cabinets of anything that would entice a cheat meal and stocked up on Macadamia nuts, avocado, coconut butter, cheese, and butter.

At this point I had done my due diligence in research and was mentally prepared for this impending “keto flu” I’d heard so much about. I was not however prepared for the sudden lack of energy that only a spike of sugar or apparently a carb-dense meal can induce. As fat is a slower burning fuel source, you don’t have the peaks of energy and sudden blood sugar crashes, but rather a kind of constant awareness buzz.

I was surprised by the ease of adapting to a new lifestyle when going out. Since I’d have already made a checklist of what I could and couldn’t eat, looking at a menu is really more like finding the key ingredients that I knew would give me the energy I was after, then possibly fine tune a few things. I know it can be a struggle fine tuning a menu, but you can’t be apologetic in making specific choices to help you feel better, and chances are that it will entail simplifying a meal- not complicating it. When in doubt, a Cobb salad or Poké seemed to do the trick almost anywhere.

There were a few habits that took no effort to dismiss, but it wasn’t until week two that I realized that keto “may include light alcohol once your desired weight is achieved” and since weight loss was not my goal, that meant that I got to enjoy the occasional mezcal without fear of throwing off any progress towards ketosis.

As I just started to feel the ease of rotating through a similar selection of meals each day, I decided to take a quick weekend in Charleston for a touch of sunshine. But I quickly learned that keto in the south is not the same as it is in NYC! Although I found some beautiful fresh seafood, it became glaringly apparent how carbohydrate-dense sauces can be and the difficulty of sorting through menus with reputations for hushpuppies and fried chicken and waffles.

My goal when approaching this diet was more to gain applicable advice and understanding, rather than weight loss. About halfway through the diet I decided that the only takeaway that would persuade me to maintain the keto lifestyle was if it could clear up my skin. While understanding that in the first week you are losing water weight (not fat!), I worried about losing some of the strength I’d been building for the last year. Ultimately, after 30 days of sorting my food with a fine toothed comb, I lost two pounds, and put on 4% body fat.

After the first week of sublimely average bouts of exercise, my energy picked up and was able to get back into my normally scheduled training. Some days I had so much energy I was able to push a bit further and tackle the hardest workout class in New York, Tone House. Growing up as a gymnast, I am conditioned to handle some of the weird, wild and painful techniques that only a former athlete would understand, but taking on hurdles, endurance sled drags, and relay-type conditioning is a new sport to me and as I was definitely not at 100%! It did feel damn good, though (as I write this two days later still sore). On the other hand, hot yoga was not a suitable option, as I tried once and nearly fainted.

By the end of this ketogenic test drive, I realize that since my body is so attuned to quick bursts of energy in and around my workouts, I simply haven’t had the energy to train like I was before the start of this and even with mindful nutrition adjustments post workout, I was still not recovering quickly and even took two weeks to fight off a mild cold. I spoke to a friend who has kept up with keto for a few months now, and although his body resembles that of Adonis, he has also noticed that since switching to keto, his body and muscles have a softer density to them (which as a model, tends to suite him quite well actually, as he can workout and not get too bulky). For me, as for the first time in two years I have not been doing my lime and salt every morning, I feel my abs are getting soft and I am feeling less than pleased with my lack of strength improvements.

This keto flu is a real silent killer. It wasn’t so much that I experienced flu-like symptoms, although I learned quickly that when you begin to even sense a headache you are likely salt deficient and the quickest way for me to feel good again was bone broth! The biggest struggle in the face of the keto flu I found was that if you’re fluctuating in and out of ketosis, these symptoms will linger.
I am now able to fully confess my self sabotaging mania with nuts. As I am used to being able to grab a sugar fueled peanut butter cookie and Americano before a workout, instead I have been haphazardly eating macadamia nuts and pecans by the handful. This is where I fell into a hole. With keto, I am eating foods that I am not used to consuming daily: nuts, cheese, and yogurt, which incidentally I was binge eating and left me bloated, frustrated and definitely not in ketosis. During the last couple weeks, I didn’t eat nuts, which led to the revelation that for me, portion control is more challenging than it is to simply write off a food group.

Which leads me to confession number two: I went through half of this experience eating very simply and without the joy of creative cooking. I discovered I breathe, I’m hungry which was a game changer, as it’s chock full of keto friendly recipes, helpful suggestions to staying on track and most importantly how to keep your diet variable and simple without being boring.

I was admittedly very excited to return to my morning routine of lime and salt water, even more excited for my bowl of oats, and ecstatic to have my energy levels and body back to the way I know and love it! But that is not to say that this diet did not reap some huge takeaways.

I think that the biggest takeaway from this experience is how it cultivated my awareness towards how food makes me feel. Firstly, by being so averse to carbohydrates and sugars for a month I have become glaringly aware of how carb dense certain foods are, as well as becoming more sensitive to the sweetness of foods. My morning muesli now seems far more filling and the additional berries are a satiating sweet! Bananas however, seem way too sweet and bread seems to bloat me instantly!

Even though I had some notable struggles, I would not write this diet off. I think that it created an intuitive awareness of how food should make you feel and allowed for a better understanding of how to stabilize blood sugar. This diet would be great for anyone dealing with cancer, autoimmune disease, or diabetes (or at risk of), as it dampens your reproduction of rogue cells. I love the idea of a high fat diet for reasons such as joint ease (arthritis), mental clarity, as well as I can accredit this boost to my clearer skin after 30 days. For general desire for weight loss, I would suggest first starting with a less extreme option such as logging your food to help bring awareness to what is being consumed.

When it comes to your body and your health, it’s important that you stick with what makes you feel and function optimally! It takes time and patience to discover what works for you, but it’s important to approach this as an exploration rather than a restriction.

Health
Vitality Chia Pot
Health
Why breakfast is the most important meal of the day
Health
Ruled by the Stars, or Over-Ruled by Stress?